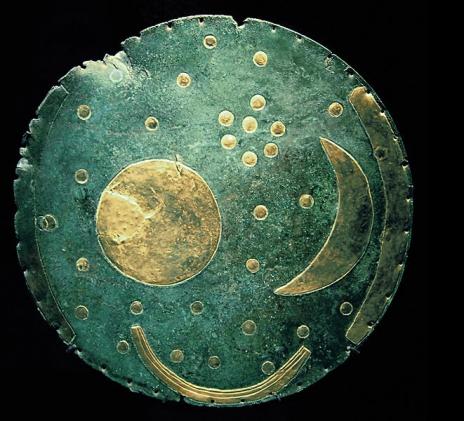 Since ancient times there have been well established rules guiding the teaching of astrology along with rules guiding who astrologers should read charts to.

The guidance for astrologers is written in Parasara, a very ancient text called the 'Bible for Astrologers' handed down from generations of astrologers, in a country where the Inquisition never ruled, and where astrology has always been respected and cherished  rather than driven underground and broken up. The Sumerian astrologers seemed to follow similar rules, while William Lilley, the Elizabethan astrologer,  also lists rules for astrologers who seek accuracy.

Vedic astrology operates differently to a western run business, or get rich quick pressures, for example  its nature is such that only the right reading will be given when the universe supports it, therefore trying to pressurise an astrologer into giving the reading on demand, will foil an accurate response, which is why some of the 'rules' were devised.

In addition astrologers were part of a community that held the knowledge of 'divination' in high regard. The knowlege of astrology was usually handed down 'orally' within a carefully guarded tradition where very young students were selected and guided by generations of teachers who were revered for their expertise and wisdom.

The rules guiding who should learn astrology also apply to those we read charts to as well.

*Only good will follow the teaching of this science to students who are peacefully disposed, honour preceptors and elders, speak only the truth and are god fearing. Woeful will it be to imaprt knowledge of this science to an unwilling student, heterodox or a crafty person. (An additional meaning is that charts also should not be read to these people for example reading someone's chart when they haven't asked you does not allow ''goodness to follow'')

*One who, devoid of this knowledge, blames this science will go to hell named 'Raurava' and will be reborn blind.

*Only that person who has complete knowledge of Hora Sastra (astrology---hora -hours, sastra- teachings handed down through Parasara) and who is truthful can make favourable or unfavourable predictions.

*One who reads or listens with attention to this most excellent Hora Sastra, becomes long-lived, and is blessed with increased strength, wealth and good reputation.

* Do not impart the knowledge of this Sastra to one who is insignificant, slanders or calumniates others, is not intelligent, is wicked and unknown to you. Teach this supreme Vedanga Jyotish Sastra (science of astrology) only to one who is gentle and amiable, devoted, truthful, brilliant and well known to you. (This also implies not reading charts to those who fall into these categories and is why most professional astrologers would read only your own chart to you and not someone else's chart to you )

* One who reads or listens with attention and devotion  to this most excellent hora sastra, becomes long lived and is blessed with increase in his strength, wealth and good reputation.

It was considered in ancient times that only those who had profound knowledge of astrology could hope to gain enlightenment.

Ancient Sun pyramids still exist to remind us how much we owe to those seers and sky observers who lived before us.